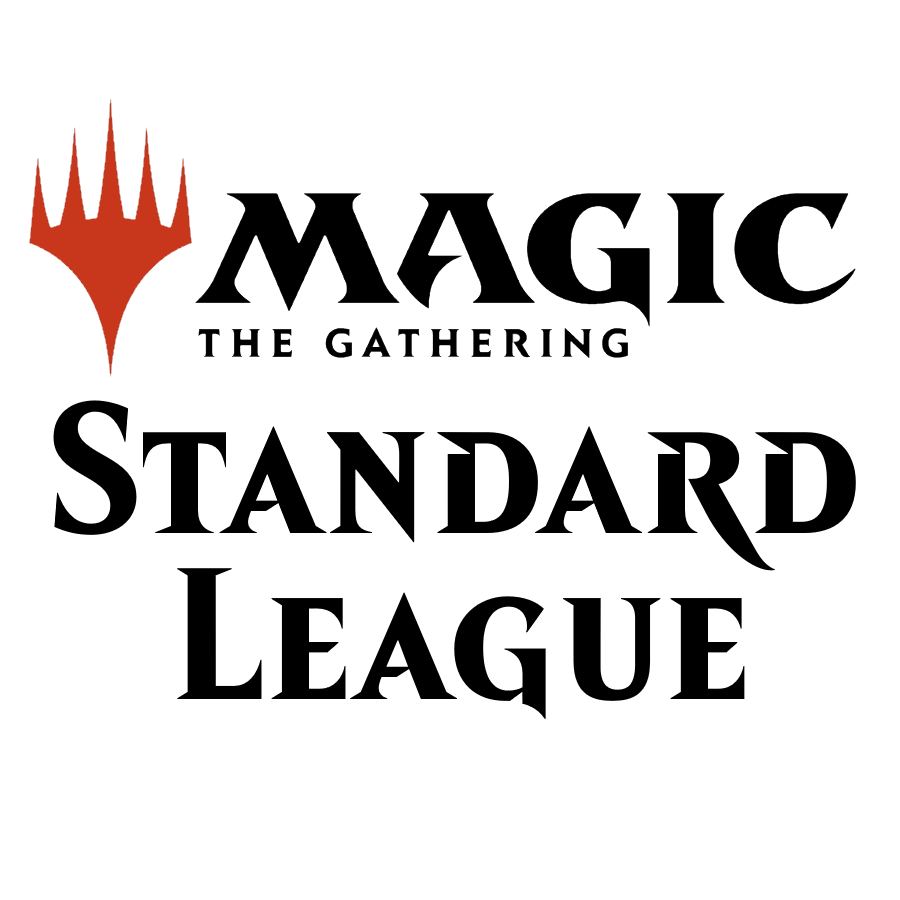 Entry is $5 each week, and players will play 2 rounds per week, winning a $3 gift card for each win* and adding to the League Prize Pool!

The league will run for 8 weeks of randomized weekly pairings followed by a 1- or 2-week Ranked Playoff based on average attendance for the accumulated League Prize Pool, as well as an additional prize for the player with the most League Points going into the Top Cut!  Check out the current standings <HERE>

*After time is called in the round, if there is no winner after turns, the match will be a draw and both players will get a $1.50 gift card.

The event is finished.